This is an English version of a Japanese Dictionary called "Jiten online".

Jiten online is one of the most popular comprehensive online dictionaries for Japanese people.

There are some different ways of searching for Japanese words and Kanji; using a search box, categories, stroke count and radicals.

There are more explanations regarding stroke counts, radicals, how to read, the order of strokes and each part, especially for Kanji. There are also levels for the official Kanji examination.

Radicals – Radicals are parts of kanji, and every Kanji is classified by its radical. It is very important to learn and understand these radicals for the official Kanji examination, as there are questions relating to them. For example, one radical used in sakura "桜" is "tree=木"; or one of the radicals used in kizuna "絆" is "thread=糸"; some radicals are commonly used across many kanji. Please use the "Parts" section if you don't know the radicals, or you are searching for other aspects of kanji.

Parts – "Parts" are the original method of searching for kanji. This method is used when you visually know a part of the kanji, but don't know the radicals. For example, when you're looking for the kanji "森" (Mori), you can enter "木" (Ki) three times in to the search box and get the right kanji back "森".

Tips for how to search

You can sort and find kanji by choosing "All", "Kanji", "Words" or "Parts" in the search box, followed by your keyword.

There are also two further options from which to choose.
These are explained below:

Searching by "All", "Kanji" or "Words" using two options, example of using "a".

Exception being, if you only use Option 2 for "Parts".
Kanji that has a meaning of "a" and/or Kanji that reads as "a".

Search for kanji relating to these popular categories 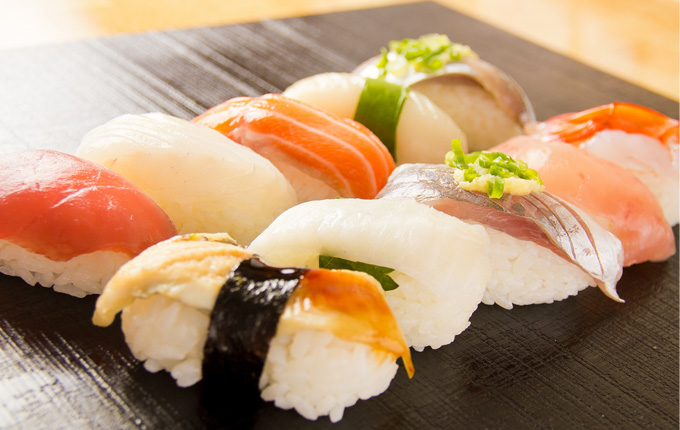 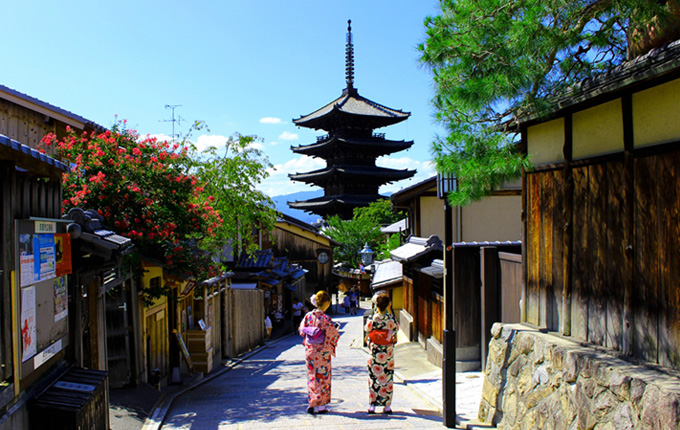 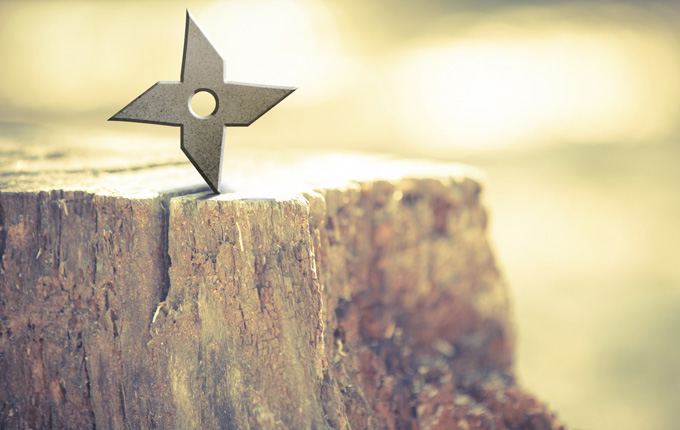 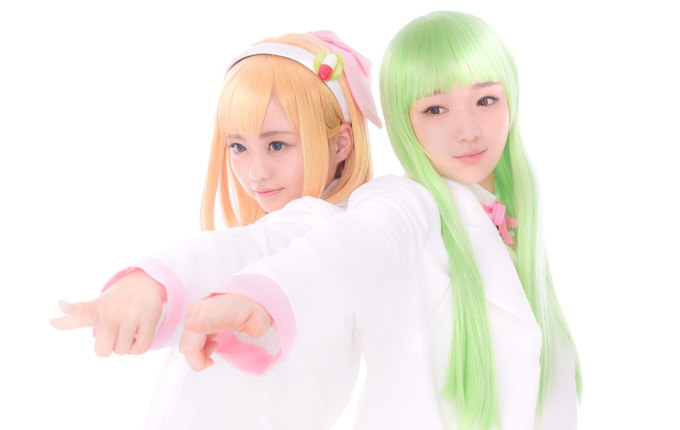 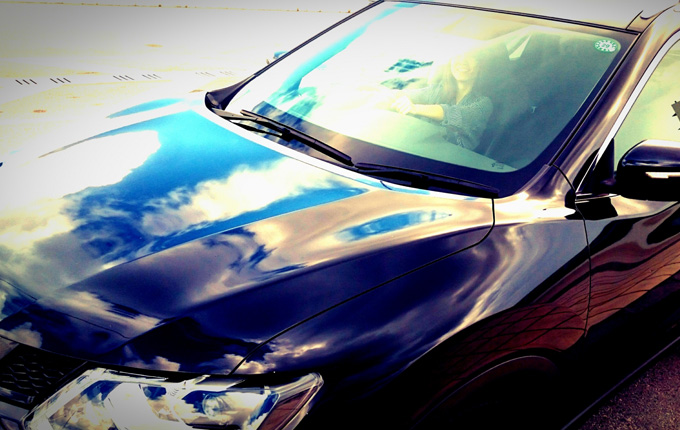 Search for the meaning of the kanji alphabetically

The order of strokes are licensed by KanjiVG – No. CC BY-SA 3.0. 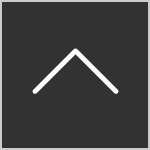